Don’t Talk Yourself Out of a Good Idea

Lots of entrepreneurs start their businesses because they are passionate about an idea. How do you keep the passion going when the going gets tough? Georgena Terry, Chatham Alumna ’72, started Terry Precision Bicycles for Women with the simple idea that the bicycling industry wasn’t serving women bicyclists. Join us to hear about her company’s founding, keeping it going through good times and bad, and staying engaged and growing. 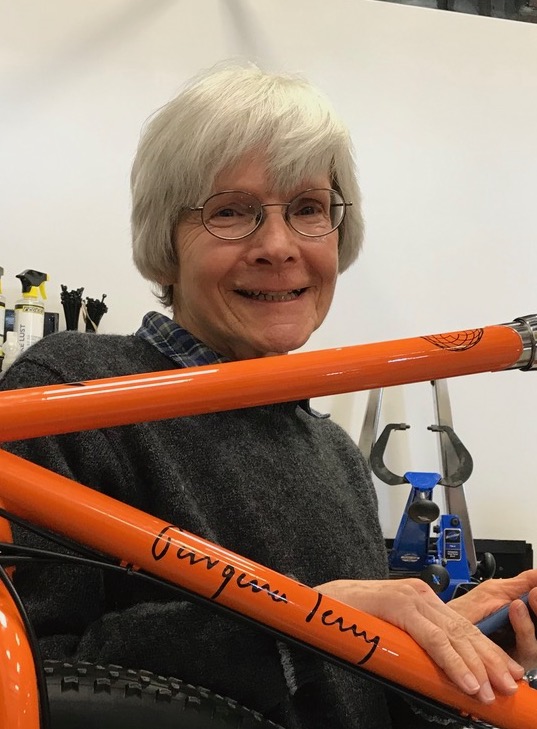 From Broadcast Journalist to Founder of 4Rivers Wealth Management: How I left the newsroom and started over

Over a decade ago Newlin Archinal left a career in broadcast journalism with several Emmy nominations under her belt and pivoted into a career in wealth management. Today she is the Managing Partner and Founder of 4Rivers Wealth Management, a fee-only wealth management firm based in Pittsburgh, PA. After covering major stories including the 9/11 attacks and the rescue of the minors at Que Creek Mine, Newlin realized she was driven by a desire to positively impact peoples’ lives, not just cover their stories. Join CWE to hear Newlin speak about making this significant career move and the lessons she learned along the way. 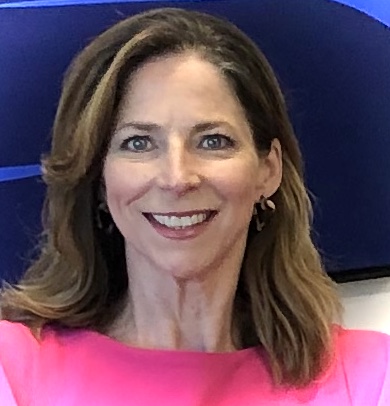 Newlin provides comprehensive investment and planning advice to families, with a specialty in working with global executives. Many of her clients are professionals and entrepreneurs who need retirement and business transition guidance. She also serves women of wealth seeking advice on career, divorce, and retirement. Newlin has consistently been voted one of the top wealth managers as rated by Pittsburgh Magazine. Driven by a desire to positively impact people’s financial lives, Newlin left her job as an Emmy-nominated television journalist and pivoted into wealth management more than a decade ago. She started her career as an advisor at Integrity Wealth Consulting. Later, Newlin served as vice president and a voting member of the Investment Committee at BPU Investment Management. While there, she also founded Women Connect, an initiative driven to help women executives find success. A frequent speaker, Newlin is a graduate of Ithaca College where she played women’s lacrosse. She is committed to the financial planning profession and is a CERTIFIED FINANCIAL PLANNER™ professional who is passionate about empowering others and serving as a mentor to next-gen advisors.