At Chatham, mathematics students explore the principal branches of mathematics, including calculus, algebra, probability, and statistics, along with analysis, with emphasis on applications of mathematics to the sciences and social sciences. Students work closely with a dedicated faculty with opportunities to apply what they learn in research programs and beyond.

The History and Theory of Numbers

A survey of the history of our number system and theory of numbers. Topics covered include the development of number systems and mathematics from before the sixth century to the present, divisibility, factorization, arithmetic functions, quadratic reciprocity, primitive roots, and diophantine equations.

An introduction to the theory of probability and the role of proofs in mathematics. Topics include discrete and continuous probability functions, random variables, expectations, moments, moment generating functions, the central limit theorem, and Chebyshev’s inequality. Applications of probability such as queuing theory, Markov processes, and reliability theory also will be covered. 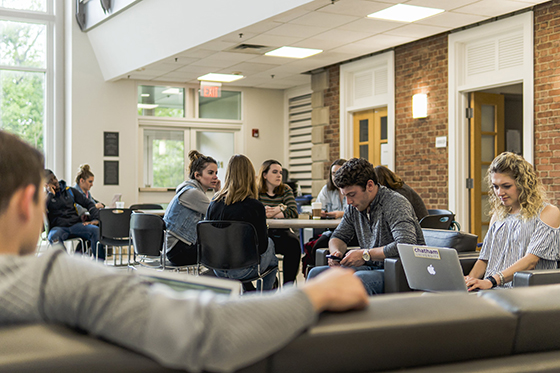 The Science Complex is Chatham’s 10,000 squarefoot laboratory building, which features a three-story glass atrium and a modern greenhouse in addition to individual, specialized research spaces; laboratories and classrooms; a range of modern analytical equipment including cell and tissue culture facilities, fluorescence microscope, spectrometers (nuclear magnetic resonance, UV-VIS, IR), and one of the few drift tube mass spectrometers in the country. 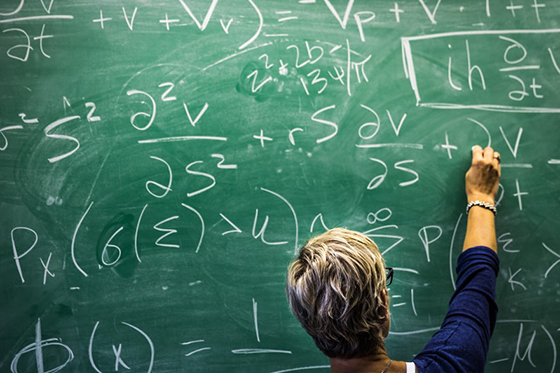 Students interested in teaching can receive secondary education certification in mathematics through Chatham University's MA in Teaching (MAT) program in as few as five years. 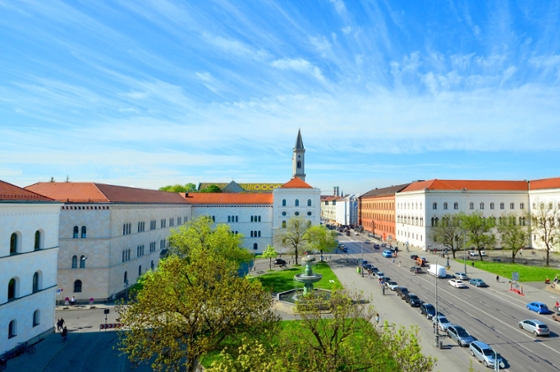 Graduates of the mathematics program at Chatham University have continued their studies at institutions like Ludwig-Maximilians-Universität München, University of Notre Dame, and Nova Southeastern University. 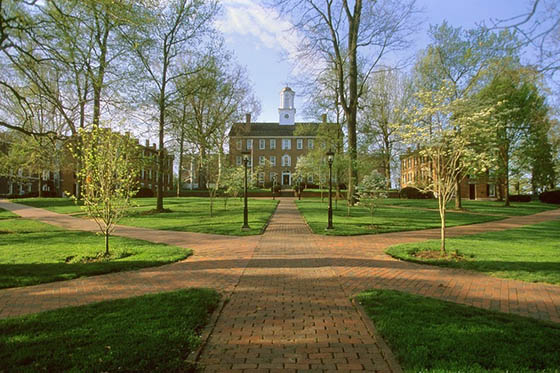 Students have gone on to work at Propel Schools, FujiFilm, CMMI Institute, Ohio University, and more.