When Pittsburgh was yet again named one of the most livable cities in August 2015, it came as no surprise to us at Chatham. You’ll find an easy and safe town to get around, a comfortable cost of living, and a ton of things to do (as well as free public transit using your Chatham ID). These are just some of the reasons why so many people who come here for college end up staying. 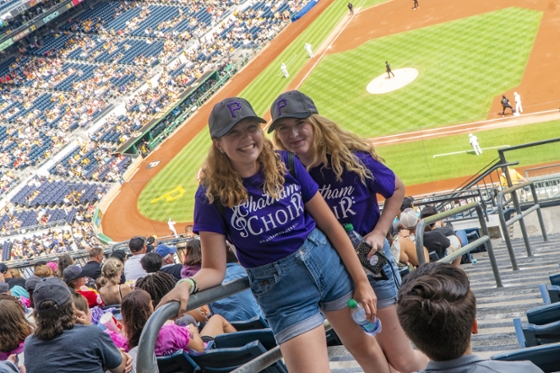 Like to attend major sporting events? Pittsburgh is home to several professional sports teams including the Pittsburgh Steelers, Pirates, and Penguins, and was named by the Bleacher Report as among the Top 10 Cities to be a Sports Fan in. 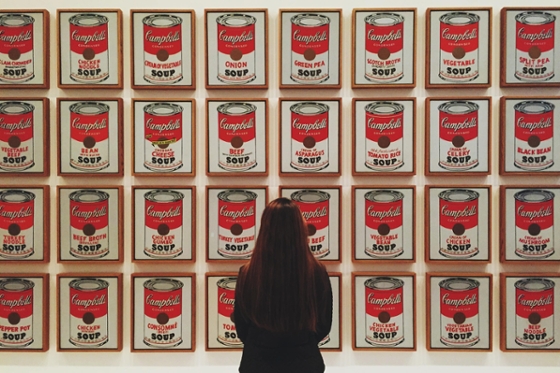 Culture in the City

In Pittsburgh, you’ll find a tremendous range of cultural offerings, such as the Pittsburgh Symphony Orchestra, Pittsburgh Opera, Pittsburgh Ballet Theatre, art museums (including the Carnegie Museum of Art and the Andy Warhol Museum), and many shopping opportunities.

Want to visit a world-class zoo, amusement park, or water park? Chatham is in a great location, offering students the comforts of a peaceful campus with access to a vibrant city and activities within minutes. It’s no wonder that CNN Money named it among the Top 10 Least Stressed Out Cities. 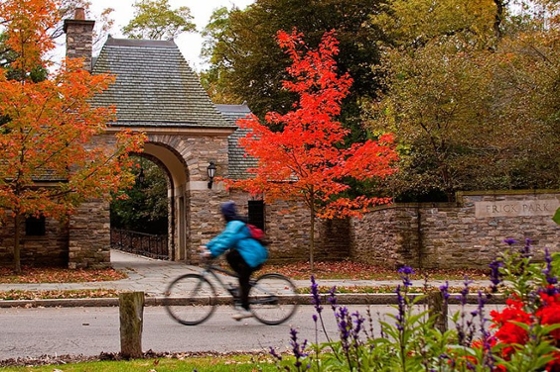 Pittsburgh is a haven for outdoor activities, too. The beautiful 640-acre Frick Park is a 15-minute walk from campus and has many trails for hiking and mountain biking. You can explore exciting caves, take hikes in pristine landscapes, and go camping and white water rafting in one of the many nearby state parks.

Objects from Chatham’s collection of Sub-Saharan African art are taking a trip off campus to appear in “The Dynamics of Gender: African Art from Chatham University,” held in Pittsburgh’s August Wilson Center.

Pittsburgh has about 310,000 residents, including over 7,000 international students studying at its universities. 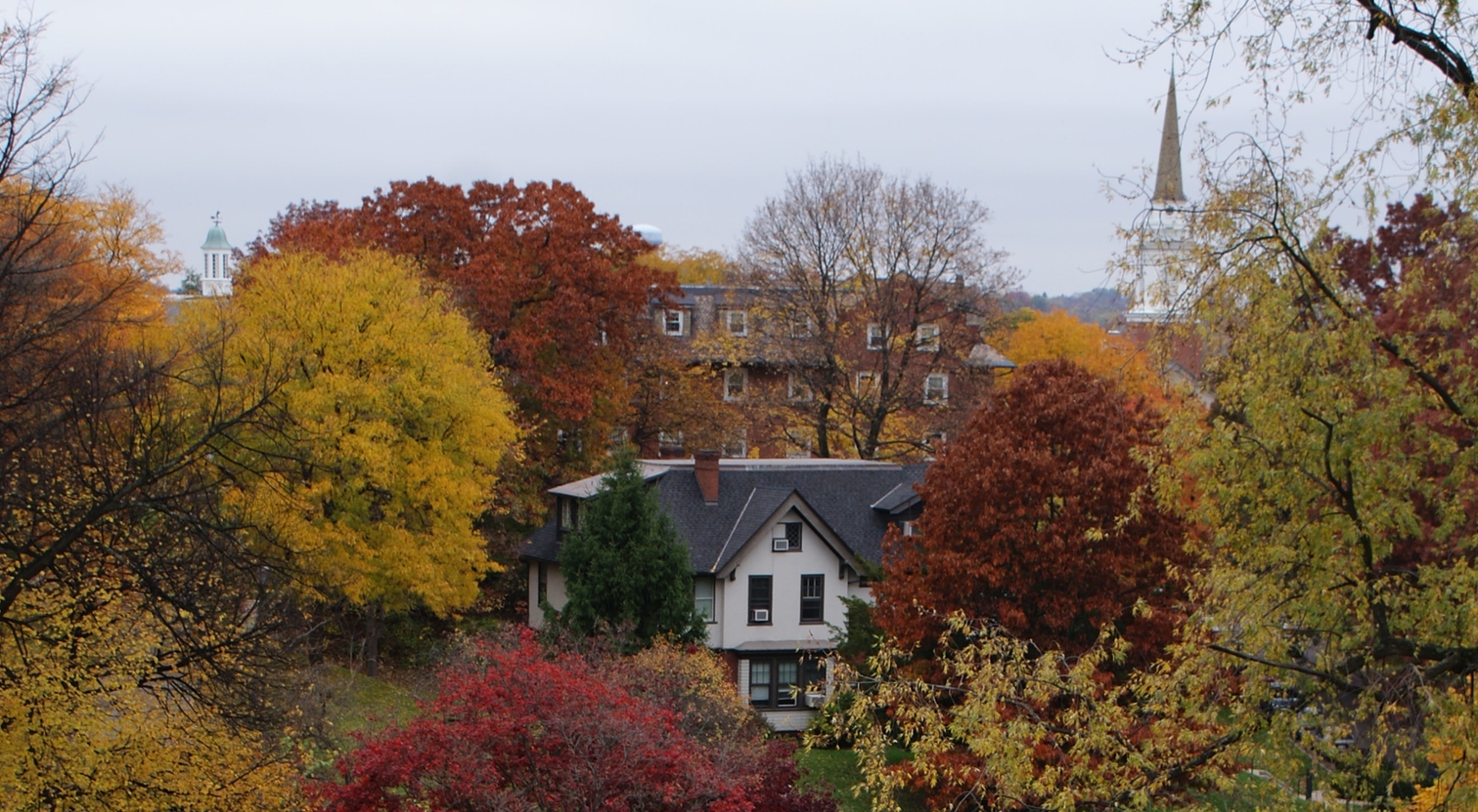 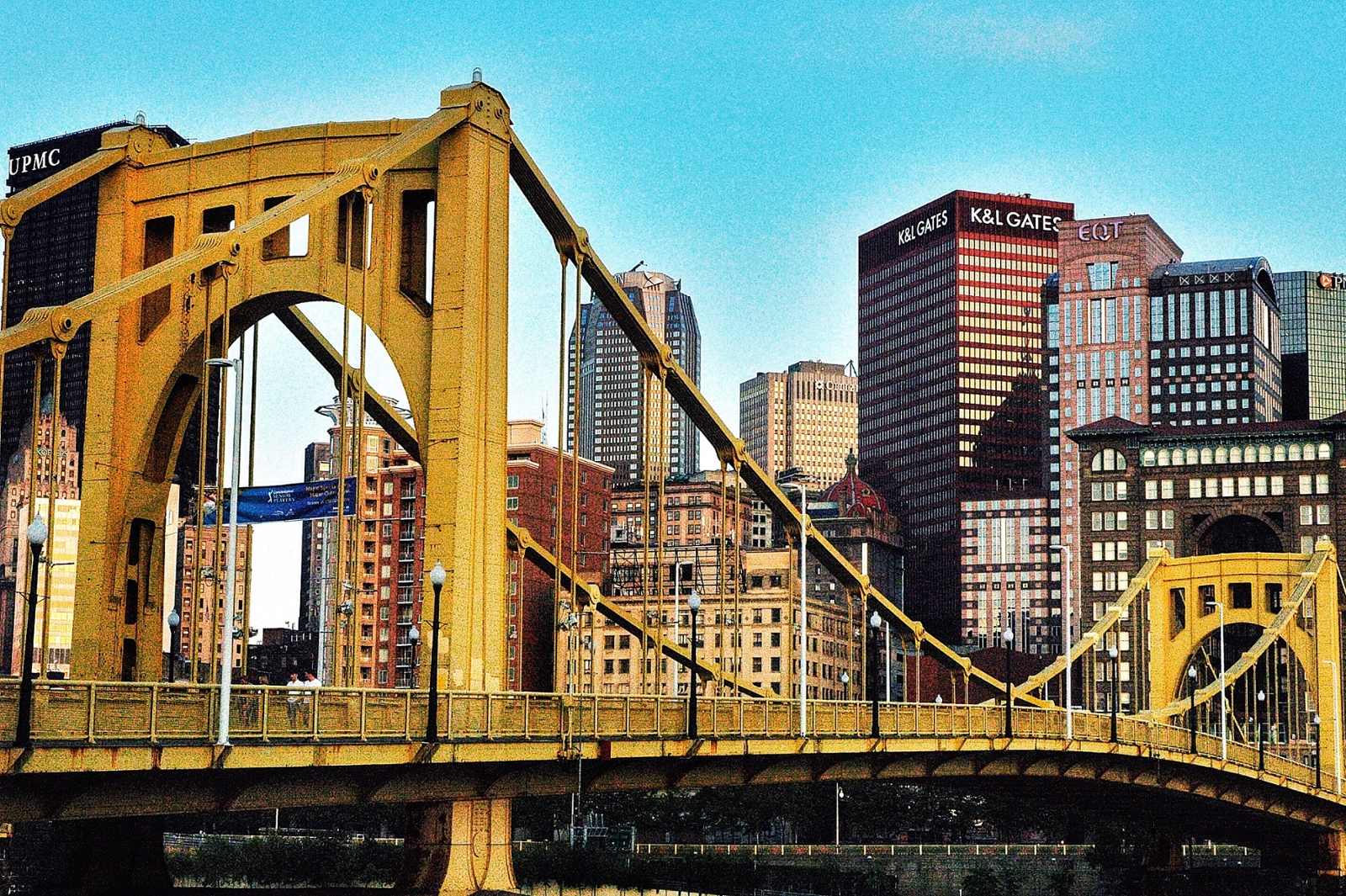 Leaving home for the first time can be scary, especially if you're going to a whole new city. Luckily at Chatham, nearly one-third of our undergraduate population comes from outside of Pennsylvania, and they love it.

Students, faculty, and staff celebrate Chatham's 150th Anniversary at the Pittsburgh Pirate game vs. the Cincinnati Reds on August 25, 2019. The Chatham Choir sang the national anthem and President David Finegold threw out the first pitch.

"Look for What is Good": Mr. Rogers' Commencement Speech at Chatham