Complete our Request for Information form

Most problems do not stop at national borders, and most remedies do not apply to one country only: Learning how to think transnationally is the key to success in the 21st century. In an era of increasing interdependence, international studies is a gateway and foundation for personal growth and career achievement.

In her third year at Chatham, Maria Taylor was named a Newman Civic Fellow.

In addition to specific field-based knowledge, students will gain skills in analysis, communication, and problem-solving. And since our goal is to provide students with the knowledge and experience they need to find employment and rise to leadership in their field, they'll be encouraged to explore careers through an active internship program and to play leadership roles within the campus community.

The impact of World War I on Europe, the crisis of democracy and rise of totalitarian ideologies in the interwar period, and the decline of European influence in the world after World War II provide the focal points of the course. It then explores the slow resurgence of Europe, prospects for European unity, and revived European influence in international relations as a “third force.”

Africa Past and Present

This course is an interdisciplinary examination of the problems and promises of African development. It investigates the historical development of pre-independence society, culture, political institutions, and economic structures, and their interaction with post-independent economic problems and development strategies. 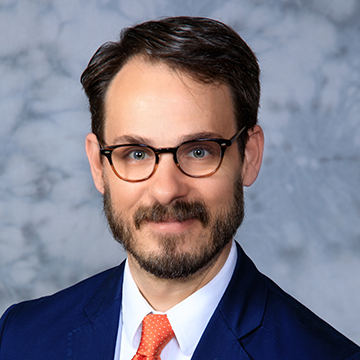 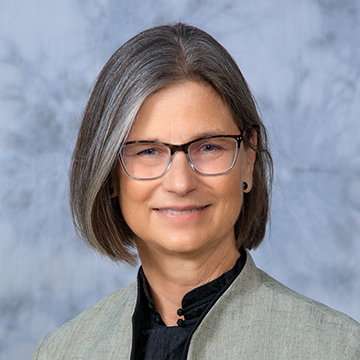 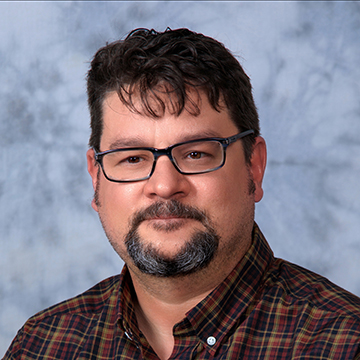 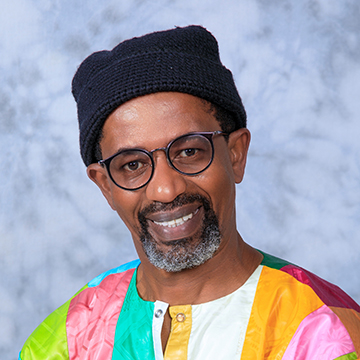 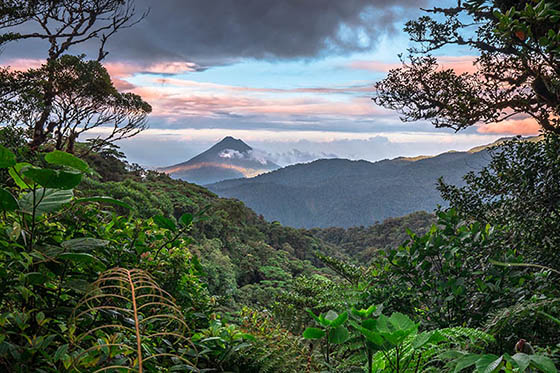 Chatham’s award-winning Global Focus program engages our students in the critical and holistic exploration of one specific country or region of the globe every year. The program reinforces cross-cultural ties and internationalization initiatives in the Greater Pittsburgh area and beyond. Featured countries have included Indonesia, Canada, Southern Africa, Germany, Brazil, Chile, Vietnam, and more. 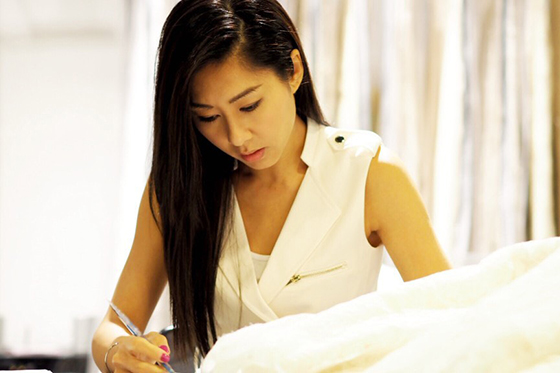 Students have interned at a variety of settings, including organizations such as the World Affairs Council of Pittsburgh, German-American Chamber of Commerce, Holocaust Center of Pittsburgh, Thomas Merton Center, Global Pittsburgh, and more. 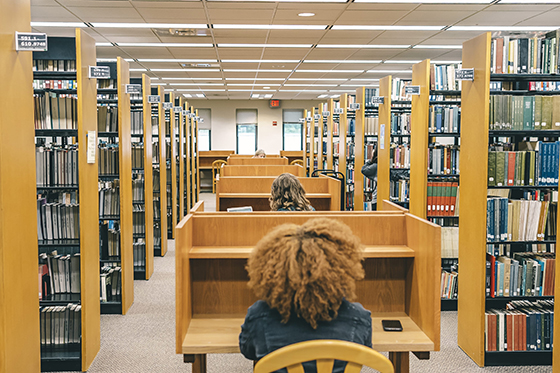 Chatham's pre-law program is designed to encourage and support students with an interest in careers in law. It also helps students prepare to attend law school. The program includes the pre-law advisor, a pre-law minor, co-curricular programs offered in partnership with the Pennsylvania Center for Women and Politics, as well as the support of an advisory committee. 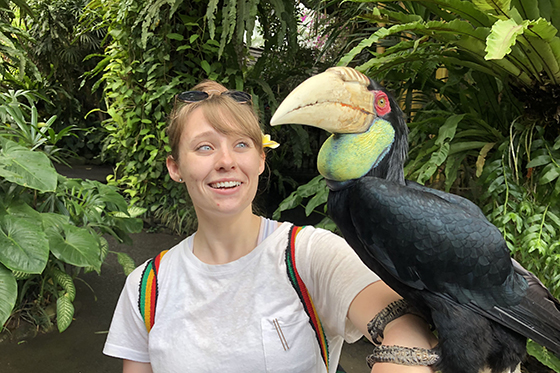 Students pursuing a major in international studies or an area studies certificate are eligible for an additional $1,800 study abroad voucher to support long-term study abroad travel. 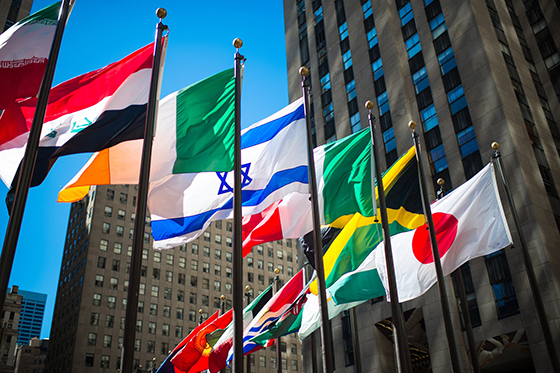 Students can enhance their degree with a certificate in international studies in one of five major global regions: Africa, Asia, Europe, Latin America, and the Middle East. The certificate includes a language requirement, history and culture courses, and an international field experience. Certificate students are eligible for additional study abroad funding.

A Look at the Award-Winning Chatham Women’s Business Center

Read About CWBC : Slide 1 - A Look at the Award-Winning Chatham Women’s Business Center